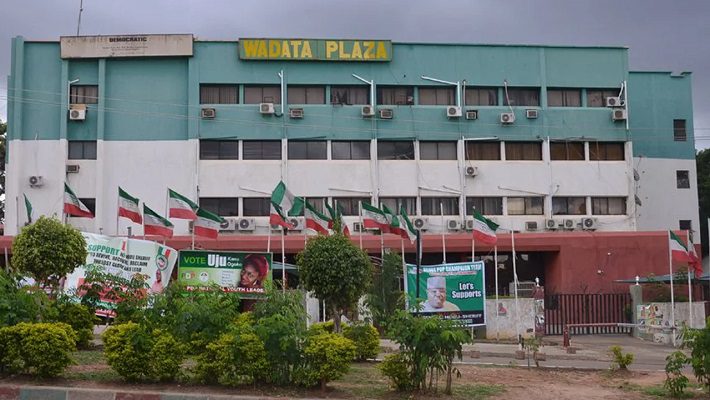 The Peoples Democratic Party (PDP) on Monday directed that the party’s flags at its national secretariat in Abuja be flown at half-mast in honour of 16 members who died on Saturday in a road crash in Plateau.

The party, in a statement, said the PDP family was grief-stricken over the ghastly crash.

“Our hearts bleed. Our party deeply grieves at the loss of these patriotic Nigerians who paid the supreme prize while gallantly devoting their lives in the quest with other compatriots to rescue our nation,” said the PDP statement. “The PDP mourns these courageous patriots who lost their lives in the pursuit of a better country with a purposeful leadership that cares for the wellbeing of all citizens, adding that they shall never be forgotten.”

It said in honour of the deceased, PDP had directed that its flags at its Abuja secretariat be flown at half-mast while urging Nigerians not to relent in prayers for the nation at this crucial time.

PDP commiserated with the families of the victims.

The Federal Road Safety Corps (FRSC) in Plateau confirmed the death of 16 persons. Eighty-three others were wounded.

The FRSC said it was a lone crash involving a truck conveying PDP supporters from a campaign rally in the Plateau central zone, stating that 99 people were involved.

We have recently deactivated our website’s comment provider in favour of other channels of distribution and commentary. We encourage you to join the conversation on our stories via our Facebook, Twitter and other social media pages. 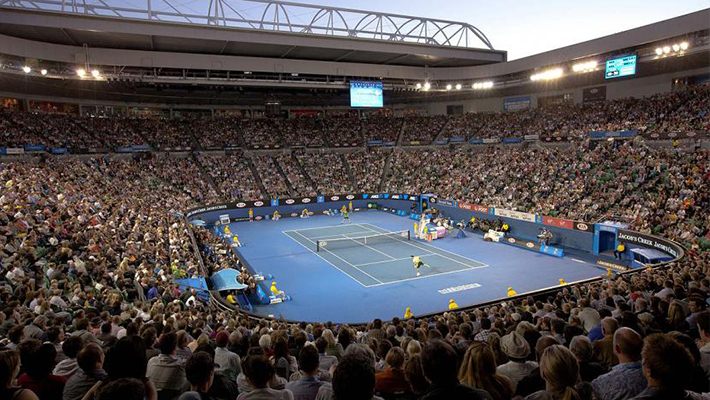