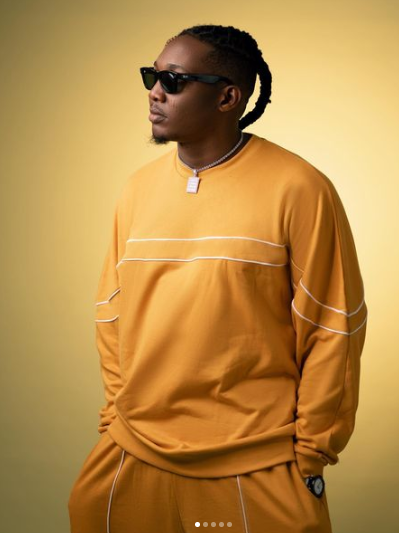 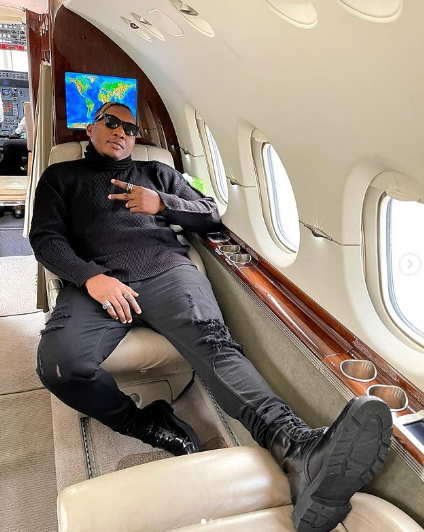 Goya Menor started his music career in 2011. He is a hype man, rapper, artist and MC.

He became popular after he released AMENO AMAPIANO (remix)with NEKTUNEZ.

The single didn’t become an instant hit right away and took months of promotion before it became the choice song in clubs and parties. Within weeks, Ameno Amapiano rose to the top of the table in several music charts as millions of people streamed it non-stop.

The song became the most Shazamed song in the world in December 2021, and it climbed to the number one position of Apple’s Top 100 Songs. Due to the virality of the single, it has been used as the background music for several TikTok, Facebook, and Instagram videos including being used in the official Champions League TikTok Page. Many social media content creators have created content based on the song’s theme.

For being one of the faces behind a highly successful song, Goya Menor has received several collaboration requests from A-list and rising African music artists. Recently, the rapper teamed up with indigenous rapper and music star, Zlatan Ibile to record a smashing hit which is set to be released soon.

The smash hit which samples “Ameno’ by French new-age musical project Era, dominated music charts in December 2021 into the early part of 2022.

Although the song was initially taken off some music streaming platforms in January 2022 over copyright issues, it also dominated the ‘World Digital Song Sales’ chart released by Billboard on January 5, 2022.