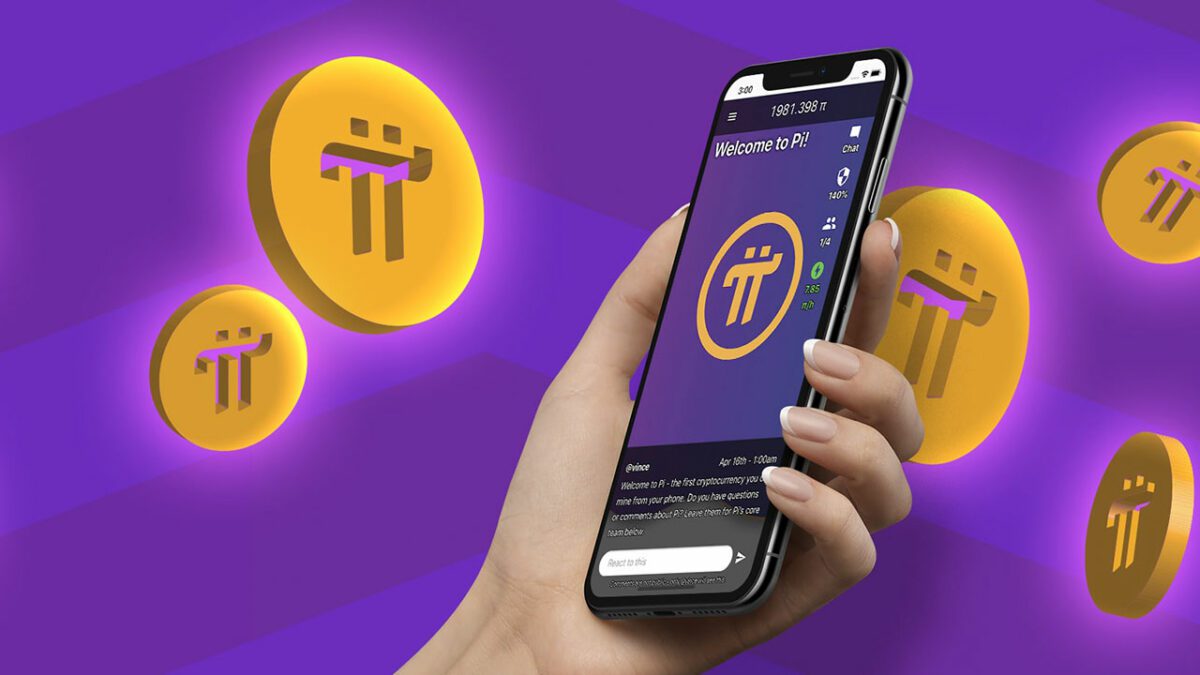 Interested in purchasing and selling the Pi Coin to earn a significant profit for yourself?

As an early adopter, you may have accumulated enough Pi coins over the years and are now considering cashing out and earning money with it.

Recently, the Pi network launched its mainnet which made the Pi coin available for transfers between users.

This Pi coin transfer is currently available to Pi users who have passed the KYC process.

About the Pi Coin

Pi Network is a digital currency project reportedly developed in March 2019 by a team of Stanford University graduates. The Pi Network basically enables users to use their desktop/mobile apps to mine Pi coins and verify transactions on distributed records.

According to its developers, the Pi coin is the first cryptocurrency that can be mined entirely on one’s mobile phone. All you need to do is just download the Pi network app and get an invitation code from one of the existing trusted members.

How to Sell Pi Coin to Other Networks

According to Pi, that is the next stage of the Pi evolution.

Most Pi users are looking to sell their Pi Coin to buyers in other networks.

Currently, you can only sell Pi to Pi network users, which implies that almost all total mined Pi exists only within the Pi network for the time being.

To start buying and selling the Pi coin, you’ll need to have a verified Pi account.

That is, you have an account that has passed the compulsory Pi KYC verification step.

This is important because accumulating Pi coins with an unverified Pi account is a big risk.

According to Pi, only users who have passed their KYC are legitimate owners of the Pi coins in their wallets.

From my experience, the majority of users willing to sell their Pi coins are the Pi Whales.

These are users that have accumulated millions of Pi coins due to their early engagements and mining.

You can find these large holders of Pi coins and convince them to sell some to you at a reasonable price.

I’ve found that this is one of the easiest ways to buy and sell Pi coins without breaking a sweat.

Users in your security circle probably are already familiar with you and would be more willing to exchange Pi coins with you at a reasonable cost.

So, just ask and you might become the next Pi coin whale.

Another cool way to buy Pi coins is to ask those you’ve bought from to refer their friends to you.

This could create a sort of network effect where you have sellers bringing other sellers to you.

And you know what happens to price when the supply is surplus; it goes down.

This way, you could start buying lots of Pi coins at below market rate without even trying to bargain.

The price of the Pi Coin today

Since Pi is not currently being traded on public exchanges, the price of the Pi coin is decided by the buyer and seller.

The price of a Pi coin for any exchange deal will depend on the perceived worth from both sides of the deal.

What is the best way to sell Pi Coin for profit?

If you’ve mined or accumulated lots of Pi coins, you have two options for making a profit with it.

You could either stake your Pi coin or sell it for profit.

The good thing is, if you choose to sell your Pi coin, you can do so using the same methods outlined above for buying Pi coins.

Share. Facebook Twitter Pinterest LinkedIn Tumblr WhatsApp Email
Previous ArticleKate Henshaw faults Judy Austin over birthday action
Next Article The world will be a better place if humans can love unconditionally as a dogs – Naira Marley says as he flaunts his 10 dogs

Ways Of creating To Make Cool Cash from WhatsApp

Major Steps to Become a Freelancer in Few Day

Most Payed Business For Ladies in Nigeria to Learn