Osimhen on the radar! Manchester United shopping for a Striker 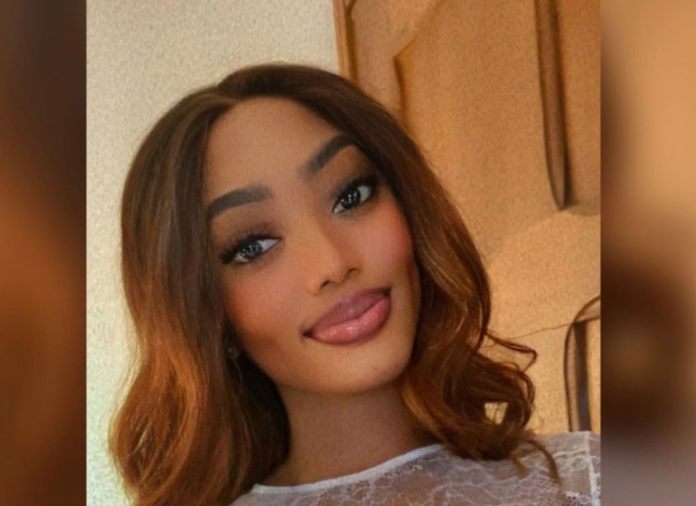 Christy O, the recently evicted BBNaija season seven housemate, says Phyna is likely to win the show because “she has so much energy”.

The entrepreneur was evicted from the ‘Level Up’ edition on Sunday alongside Cyph — after two weeks on the show.

In an interview with Ebuka Obi-Uchendu, the host, the 23-year-old reflected on her stint on the show and plans for the future.

Asked who she thinks will win this year’s edition of the show, she said: “I don’t know about the other house, but talking from mine while on the show, I’m rooting for Phyna. She has a lot of energy.”

The entrepreneur also spoke on her budding friendship with PharmSavi, fellow housemate, and why she cannot date him.

Christy O described the 27-year-old pharmacist, born Saviour Akpa, as a “confused person” who doesn’t know what he wants, adding that he is not straightforward.

“I think PharmSavi has intentions for me but he is not one of those straightforward guys. I kept saying he’s confused because this minute he’s like I want slim lady, then the minute, he will say something else,” she said.

Osimhen on the radar! Manchester United shopping for a Striker