My 4 wives, 28 children will vote for Tinubu, APC: Ado Doguwa 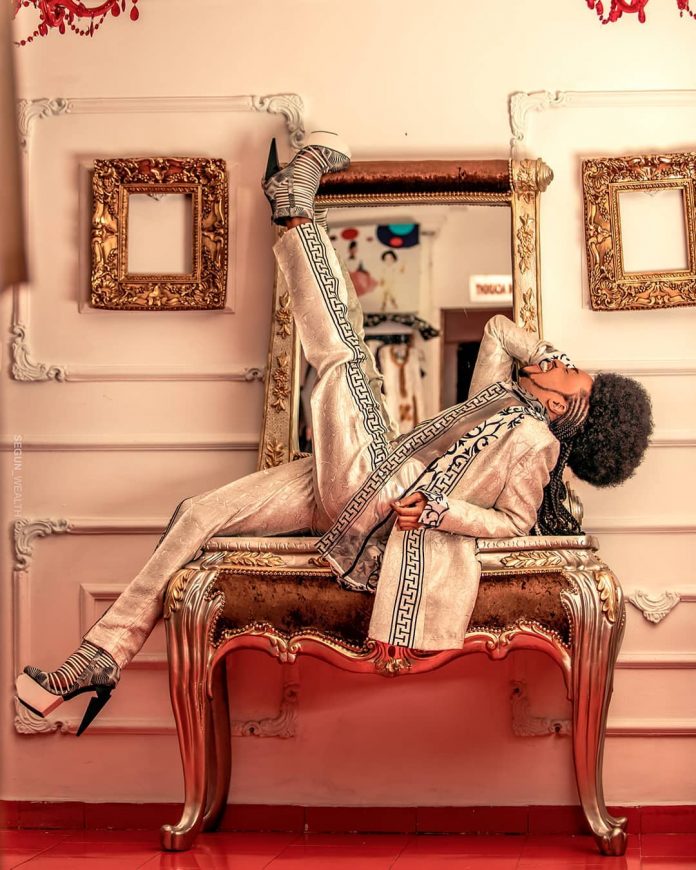 Popular Nigerian entertainer and media personality, Denrele Edun has refuted claims that he is a cross dresser.

The highly fashionable tv host made the statement to correct the notion that he inspired popular crossdressers such as Bobrisky, James Brown, and a plethora of others.

He made the revelation while on Vanguard’s online TV show, ‘Lunch Date with Vanguard’ as he was asked about the comparison with cross-dressers.

Denrele said he has been in the industry since 1994- before the advent of the internet. He appreciates the influx of young and adventurous creatives in this generation that has carved a niche for themselves through brand presentation, social media influence, and leverage on the internet but states that there is a wide margin between him and them.

He said:
“You can’t rubbish the portfolio of work of someone who has been acting, modeling, and revolutionalized the red carpet culture in Nigeria”

Denrele further added that he has been a huge influence in fashion since 2005 as well as being an iconic figure and instrumental in the successes of a plethora of Nigerian artistes from that generation till date.

He said his fashion style was inspired by popular rock songs from artistes such as Harry Belafonte, Jim Reeves, Gibson brothers and other songs his Dad played whilst being a Disk Jockey in Germany.

He also said that his earliest and biggest influence was particularly from Bonny M and it shouldn’t be misinterpreted as cross-dressing.

The popular entertainer further added that people do not understand his brand which explains the misconception; affirming that his brand is quirky, unconventional and out of the box.

My 4 wives, 28 children will vote for Tinubu, APC: Ado Doguwa