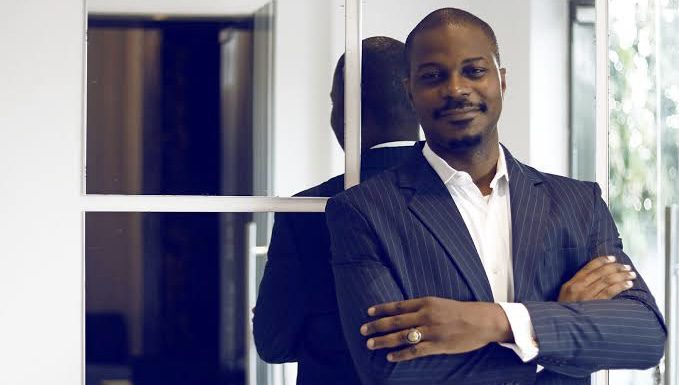 Mr Salvador could only muster 102 votes.

Mr Rhodes, 39, left the Peoples Democratic Party last month to join the Labour Party to fulfil him ambition of running for the governorship of Lagos State.

Mr Salvador, his competitor had also defected the All Progressive Congress, APC last month as well.

Meanwhile, former state party chairman, Ifagbemi Awamaridi who had initially won the gubernatorial ticket of the party when the primaries were held months ago vowed to not let go of his ticket since he is recognised by the INEC as the flag bearer.

Labour Party hierarchy however insists Mr Awamaridi was just a placeholder who had withdrawn from the party’s candidature via a letter.

We have recently deactivated our website’s comment provider in favour of other channels of distribution and commentary. We encourage you to join the conversation on our stories via our Facebook, Twitter and other social media pages.