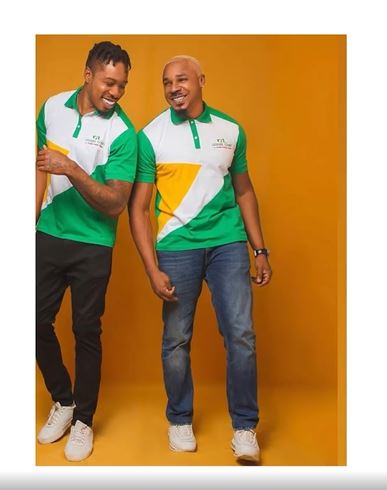 Big Brother Naija star, Ike has shared a montage of him and socialite Pretty Mike with an Igbo background song which has a cryptic meaning, hours after Pretty Mike backed up his ex-girlfriend Mercy Eke’s claim of dating someone she took care of.

Recall that in a podcast Mercy Eke sat for with Pretty Mike and others, she said she has dated someone she took care of. Pretty Mike who backed this up said “we know the person”, a comment which has triggered speculation of the person being Ike.
Ike had earlier expressed how disappointed he was that Pretty Mike and media personality, Nedu who he considered as friends, sat where he was being disrespected and were also part of the discussion. He had also said they have no background knowledge of what happened.

Ike has now taken to Instagram to share a montage of him and Pretty Mike with the caption “ask someone to interpret the sound for you”.

Watch the video below……..